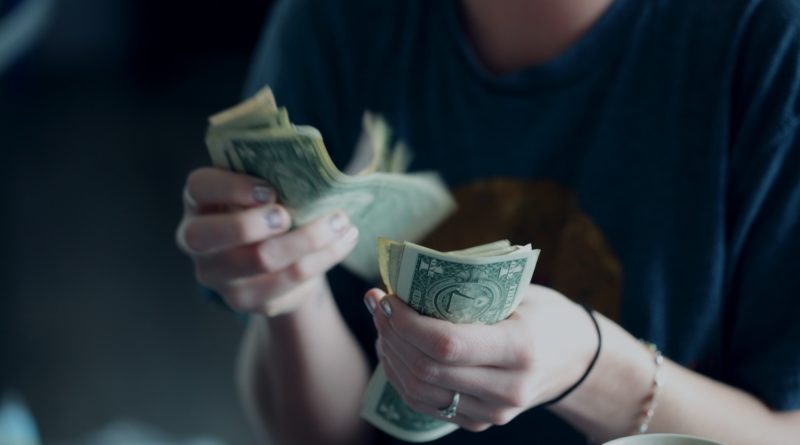 Unconditional Basic Income: The demand for a minimum financial allowance from the state for all people, without requiring anything in return. What sounds utopian to many, is for others the path to securing peace throughout Europe. For the humanistic approach of the BGE says that every human being has the right to live a life in dignity and that the realization of one’s own abilities and interests should therefore be possible even if it is not remunerated in gainful employment. Care work or honorary offices, for example, which are supporting pillars of our society, would not remain unpaid and thus be discredited.

In this article we refer to an open letter of committed activists of the European Initiative for Unconditional Basic Income. The letter is addressed to all political leaders (Members of the EU Parliament, Members of the Commission and the Council) and is an attempt to steer the currently bubbling EU-wide discussion about the minimum income in the direction of a peaceful social policy. A social policy that should be as unconditional as possible. Detailed demands of the citizens’ initiative can be read here.

A key player in this letter is Klaus Sambor. As an active member of the GE/attac working group, he represents Austria in the European Citizens’ Initiative for a GE (ECI/UBI). The initiative, which has been active for many years, is now vehemently approaching all government officials.

UN Sustainable Development Goals, Good Life for All, the European Union: There are many concepts that paint an almost utopian picture of our common world. The BGE (unconditional basic income) is no less a realistic exception. If we imagine the BGE in a utopian picture of our society, we should first turn to the ’emancipatory model’ of basic income. It corresponds most closely to the peace and sustainability concepts mentioned at the beginning. However, only as long as the obligation to secure peace moves in place of neoliberal economic policy and in place of the commitment to rearmament. There, dissonances arise, which gladly let one doubt the project EU as world power. A “good life for all” in the EU, which sees its destiny in becoming the most competitive region in the globalized world, and which on top of that flexes its military muscles – how is that supposed to work?

Peace and a Good Life for All: Too Much for the BGE?

Yes, but above all it needs a lot of patience! I remain confident as long as there are actors in politics, society and economy who free themselves from the “neoliberal shell of bondage” (Max Weber) and do not accept these ruthless obligations (see Lisbon Treaty). Much of what is now already being discussed publicly once arose from a civil society movement. Through their commitment, political concepts such as the unconditional basic income were brought to the parliaments for discussion and later realized by corresponding actors. Whether the BGE has the power to transform our welfare state into more solidarity for all is unclear. As is so often the case, there are several points of departure that will determine the course of the coming years, and the BGE can be one of the linchpins. More fairness, more satisfaction, more gender equality – all these are possible effects of the BGE for a perhaps still utopian but very real world. Therefore, I would like to make a special mention of the European (Citizens’) Initiative for the BGE project here. It has my admiration and deserves more attention, maybe even respect.