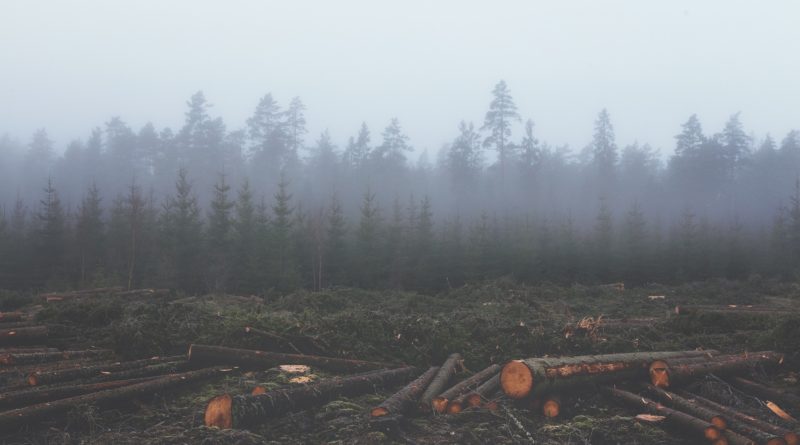 (cooppa, Christian Hinterberger, 05.03.2019) On 7-9 March, 100 journalists from forty countries and fifteen international experts on the environment and sustainability will gather in the Tuscan town of San Miniato for the 15th edition of the International Media Forum on the Protection of Nature. Organised by the NGO Greenaccord, this year’s forum aims to foster exchange between the participants around the theme of “Earth’s breathing: the forests”.

In just ten years, natural forests that would cover the entire country of Egypt have disappeared. Despite many campaigns and calls for awareness there are no signs to indicate a change to this trend. 2017 was one of the most devasting years, the second worst in history according to the World Resources Institute (WRI) and the University of Maryland, which used satellite mapping to find that the loss of forests has doubled since 2003 and the deforestation of rain forests has doubled since 2008. Every minute, the world loses a staggering amount of forests, equivalent to 40 soccer fields, double the number of soccer fields in Italy’s Serie A league.

The problem is not just environmental. Fewer trees also mean fewer weapons available to humankind to fight climate change, pollution, hydrogeological disasters; less food for millions of people who are forced to migrate from their homeland and more greenhouse gases in the atmosphere, more damage to our health and to biodiversity. Yet, the importance of the issue, overshadowed by the enormous economic interests from the big agricultural and industrial multinationals, appears to be underestimated by public opinion.

“The forum”, explains Greenaccord’s president Alfonso Cauteruccio, “will offer the one-hundred journalists attending from forty different countries, an understanding of the forests’ fundamental role in the general health of our planet, the delicate balance of terrestrial biosphere, the safeguard of the forests’ indigenous people and the strategies for the mitigation of climate change”.

The three-day event – supported with the patronage of UNESCO, the Italian Ministries for the Environment and of Foreign Affairs, local governments and many more institutions – will host scientists, economists, climatologists, deforestation experts who will evidence the condition of the planet’s forests and underline the social, economical and environmental behaviors which most damage the green patrimony of the planet. Speakers include Sergio Baffoni, coordinator of the forest campaigns for the Environmental Paper Network; Riccardo Valentini, director of the CMCC (Euro-Mediterranean center for climate change), Salina Abraham, former president of the IFSA (International Forestry Students’ Association), Mette Wilkie, head of the Forest Policy and Resources of FAO (world food program), as Fritz Hinterberger, Scientific Director and President of the Sustainable Europe Research Institute (SERI) and co-founder of cooppa and, Jinfeng Zhou, Secretary General of the China Biodiversity Conservation and Green Development Foundation (CBCGDF).