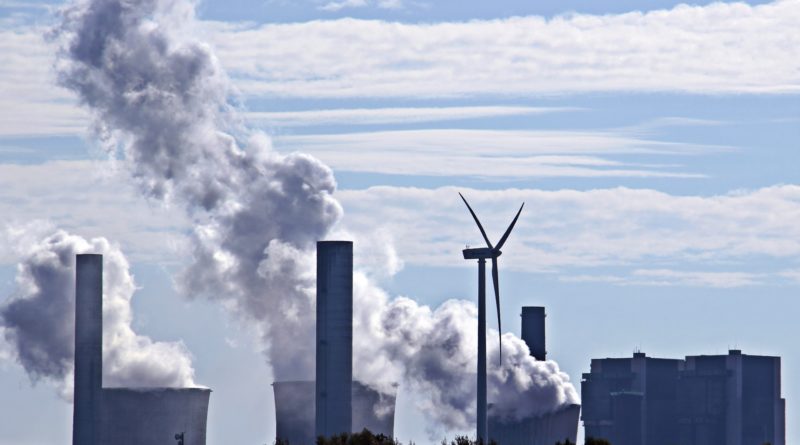 (cooppa, Johann Jachs, 14.11.2018) Most finance companies have both “brown” investments (oil and coal) as well as “green” investments (e.g. the producers of wind turbines) in their portfolio. In the debate on the first day of the conference, Anitra Nelson (University of Melbourne) argued that coal should be boycotted, but the “green” route was also controversial.

Franz Partsch (Austrian National Bank – OeNB) said at the outset that standardisation would be advantageous in sustainable financial business, but that there is a certain reluctance in the financial sector. Together with the Sustainable Europe Research Institute (SERI) and the Austrian Chapter of the Club of Rome, the OeNB hosted the discussion.

Fritz Hinterberger (SERI) spoke of the need for a resource instead of an energy transition. Population growth, price increases and higher consumption demanded a different strategy than “business as usual”. If, in addition, consumers consumed less and opted for more leisure time, GDP by 2050 would be 6.5 % below business as usual, but employment would increase by 3.5 %.

Lukas Stühlinger of oekostrom AG (60,000 customers, 2,000 shareholders) mentioned that the electricity sold today is largely produced with wind turbines, hydropower and PV systems. The production of renewable electricity represents a good investment because it is backed by a “strong political will” and long-term demand. Some companies are already opting out of fossil energy (divestments). E-mobility will serve to boost the trend.

Armon Rezai (Institute for Ecological Economics, Vienna University of Economics and Business) took the view that “fossil assets” were overvalued, which could ultimately lead to “stranded assets” in a negative case. “Peak oil” is no longer an issue. The production of wind and solar energy today already costs less than coal power in some cases. Predominantly oil-producing countries today have a higher risk than countries that are not dependent on oil exports. The next bubble will therefore be a “brown bubble” that can to some extent already be observed. Systemic risks in the financial sector would increase as a result.

Wolfgang Pinner explained how Raiffeisen Capital Management (RCM) applies the ESG criteria to its investments: E for Environment, S for Social, G for Governance. Further decision criteria include CO2 emissions and waste. There are now many supporters for “sustainable investment” (COP21, SDGs, ICCP). The EU action plan is focused on climate change. The Austrian “green” financial market is one of the fastest growing. Upon request, Pinner quoted the share of sustainable investment in RCM as 10%, which corresponds to 3 billion euros.

Another aspect of the discussion was that the role of central banks was seen in long-term investment, but also in their role as supervisors and in research.

One thought on ““Green” or “Brown” Investments – Another Bubble In The Making?”